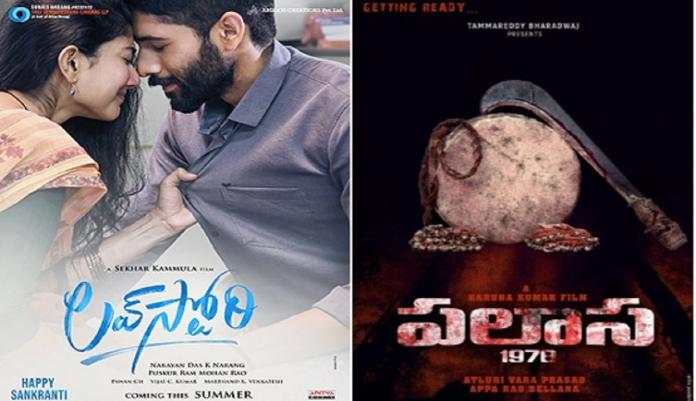 Asuran is being remade as Narappa. It deals with Dalit subjugation. Actor Dhanush or director Vetrimaran are Dalits have a Dalit agenda. Heard Shekar Kammula film is also about Dalit high caste girl love story.

Naga Chaitanya is a Dalit and he works in the house of Sai Pallavi, made with a slight fiction it apparently has a recent real-life story of a Dalit boy being massacred in a broad daylight when his wife was pregnant.

Palasa 1978 is a periodic film. Why are people doing periodic films showing caste discrimination? Do film for film’s sake as it is a pure art form. Don’t say you are doing it for people and their welfare. Why don’t they show what is happening now, things are changing and wounds are being healed? Director Karuna Kumar said film begins from 1978 and continues till now.

But where is it now, if it is there show the contemporary subjugation. Be it politics, spirituality, movies. Everything is being made with a strategy. The film Virata Parvam also has a Dalit mention. So, brace yourself for backward class stories this year. 2018’s industry hit ‘Rangasthalam’ also based on same lines. Looks like Rangasthalam will be the Inspiration for these backward Dalit films.