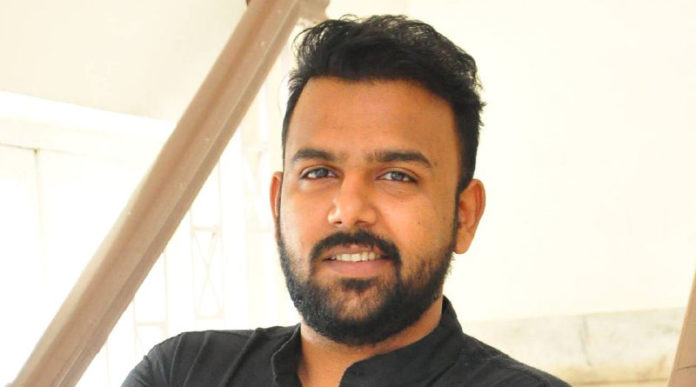 Tarun Bhascker shows that he is a promising director with his debut flick Pelli Choopulu, which went onto become a block buster. The director was flooded with offers since then.

However he has chosen his second flick with a bunch of youngsters and made Ee Nagaraniki Emaindi. The film ended up as an average earner.

Since then Tarun Bhascker’s career took many turns. He played a supporting role in the movie Falaknuma Das when acting bug bit him. After that he has even done a full fledged role as hero in Meeku Maatrame Chepta which again is an average flick.

Since then, there is no news regarding him. Few months back it is updated that Tarun Bhascker is going to direct senior hero Venkatesh. But Venky Mama has started his next Naarappa in the direction of Srikanth Addala. While there is no update regarding this young director and Venkatesh flick, everyone thought it was shelved. However the news is that project is still on.

Tarun Bhascker speaking to a English daily revealed that the project is on and this flick is going to be a sports drama. It might commence from Summer, once Venkatesh wraps up Naarappa.