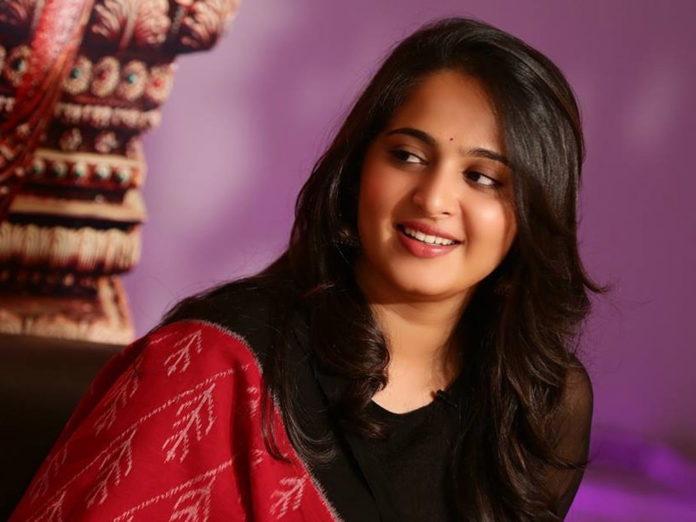 All the prominent roles, that are being played by the popular actors and actresses have been revealed in the recently released making video of Sye Raa.

While Anushka Shetty was also rumored to play a very powerful role in the film, the makers had not hinted anything about it. This suspense is now raising the curiosity on one side and is also worrying Sweety fans about the significance of her character in the film.

As Anushka was immensely appreciated for her stupendous performance in the films like Arundhathi, Bhagamathi and also the Baahubali series, the makers are cashing on her craze and are planning to release the special look at an appropriate day, before the film hits the theaters, as scheduled on October 2nd.

Anushka will be seen in the role of Jhansi Lakshmi Bai in Sye Raa, and is a small cameo. The scenes in which Sweety shares the screen space with the mega star Chiranjeevi are going to be one of the major highlights of the film, the sources say.

Amithab Bachchan, Nayanatara, Vijay Sethupathi, Jagapathi Babu and few others will be seen in the prominent roles in Sye Raa. Surender Reddy is directing and Ram Charan is producing the magnum opus on a massive scale of budget. 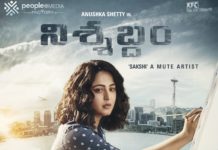 Anushka’s Nishabdham to have sequel? 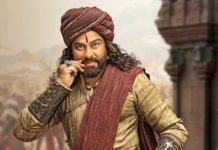