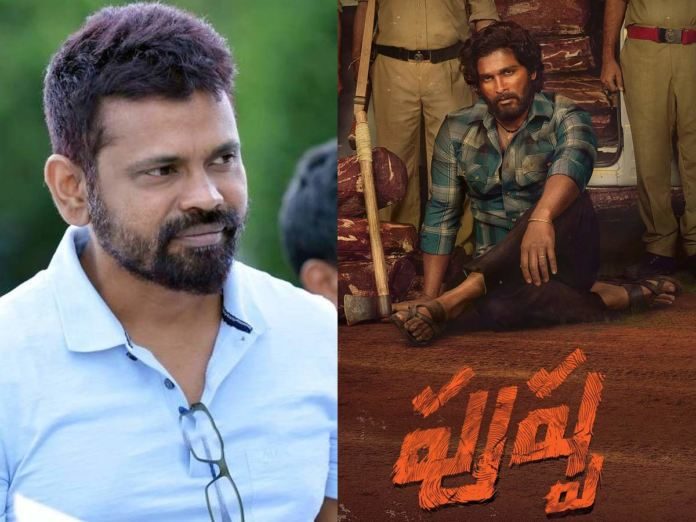 After Allu Arjun scored a blockbuster hit with the 2020 movie Ala Vaikunthapurramuloo, his fans have put huge expectations on his upcoming film ‘Pushpa’, directed by Sukumar. The film stars Rashmika Mandanna as the female lead while actor Fahadh Fasil will play the antagonist in the rustic action thriller.

We know Pushpa will be released on the silver screen on August 13. With nearly four months from the release, Pushpa has created a great buzz among the audience across the industries.

Now, the latest buzz is that Pushpa will be made in two parts. As per reports, Sukumar has enough content to extend the film into two parts by keeping a big twist at the end of the first part. However, nothing is finalised yet. The discussions for the same are going on between Sukumar and Allu Arjun. If Sukumar manages to impress the actor with his extension plan, then it would be another exciting sequel, just like the KGF franchise.

Pushpa, which is set in the forests of Rayalaseema, is based on red sanders smuggling. The film will see music by Devi Sri Prasad and cinematography by Miroslaw Kuba Brozek.