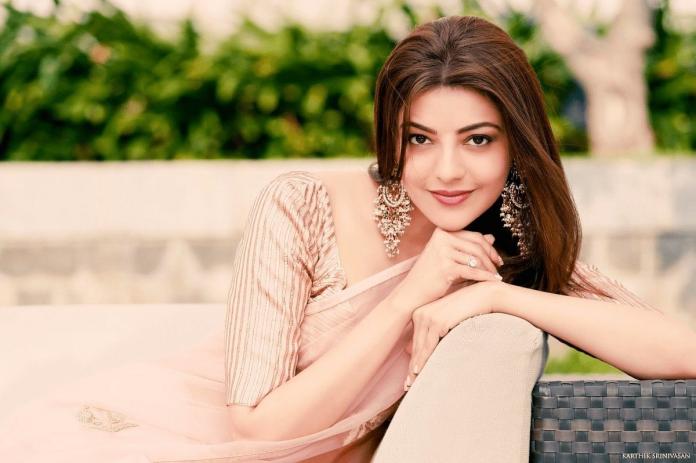 It’s a brave act to appear as an elderly character on screen. Isn’t It? But the talented actress Anushka Shetty portrayed Prabhas’ mother in Baahubali, where she was seen as an older woman, and her bold move was widely appreciated.

And here is another glam doll who is all set to appear as an elderly character. If the latest reports are to be believed, Kajal Aggarwal is all set to don the role of an 85-year-old woman in highly-anticipated Indian 2, which stars Kamal Haasan in the lead role. It is also heard that Kajal will be seen as Kamal’s wife Amrithavalli.

Well, as per our reliable sources, it is heard that Kajal will also portray negative shades in the film. The film went on to the floors early this year, and the shooting of the movie is progressing at a brisk speed. It was extensively shot in Chennai and Rajahmundry so far.