More
Home Movie News Will Sreemukhi give up on Rahul in Bigg Boss 3 Telugu! 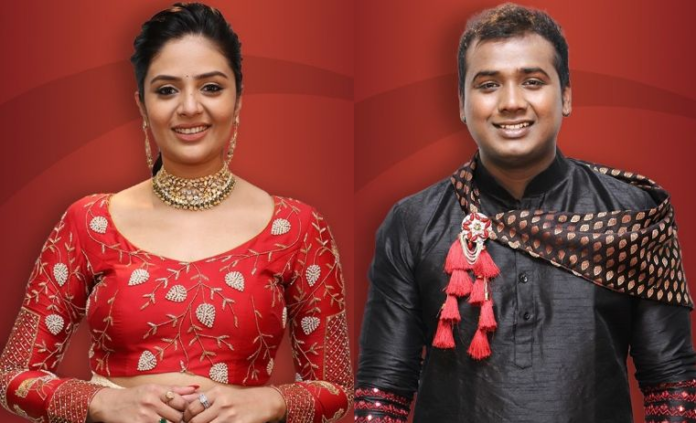 Though there are five contestants in the finale, Ali Reza, Varun Sandesh and Baba Bhaskar fell far behind the race for the title, when the unofficial polling trends are taken into consideration. So the main race is between Sreemukhi and Rahul Sipligunj.

Rahul is leading in all the unofficial poll trends and even the situation outside the house is in favor of the playback singer. So there are high chances for him to lift the trophy in tomorrow’s episode.

But reportedly, Sreemukhi is also giving a tough competition for Rahul. Be it in the performances in the tasks, entertaining the audiences, taking the stand during the controversies, Rahul is nowhere near to Sreemukhi.

So the talk is that the neutral audiences voted the Patas anchor and is willing to see her as the winner this time. Going with the talk on the social media, only to stop Rahul from lifting the trophy, the fans of other contestants too voted Sreemukhi.

So, the leaks are such that Sreemukhi is going to emerge as the winner. However, the actual result can be known only during the finale episode, which will be shot just before an hour of its airing time.