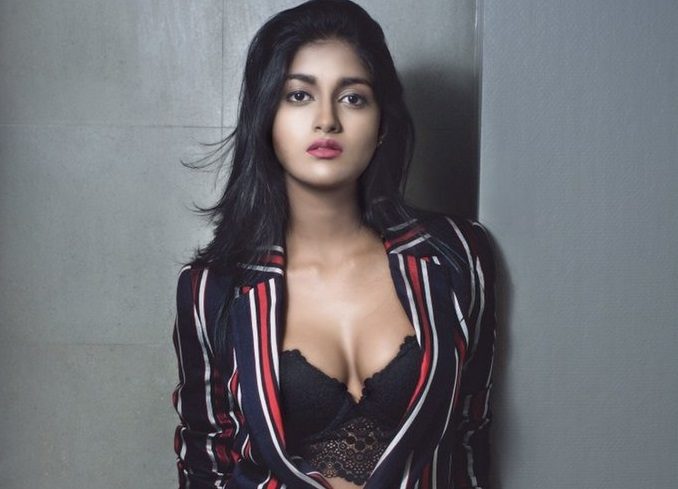 When it was announced that Dimple Hayathi would be doing an item number in Gaddalakonda Ganesh, there were too many suggestions that poured in for the actress.

Some said since she was looking out for a good role as a heroine, she shouldn’t do this item dance. Others said she would be noticed because it is a big film by Harish Shankar.

The director reportedly offered to give her a heroine’s role in his next film or the next after that if she does this.

Dimple does not mind if he gives her an offer or not because she did the film wholeheartedly and has no regrets doing it.

Once the film released and people saw the song, they were disappointed, because she indeed looked beautiful, sensuous but her dance moves were chopped off and what was shown was a repetition of scenes which was shocking.

She should have been given more footage because she is a fabulous dancer but sadly in our Telugu movies heroes don’t allow anyone to get good mileage.

It is not just Dimple who got a raw deal, even Pooja Hegde looked her worst in the film. The movie did not get a good response only because it focused on the hero.