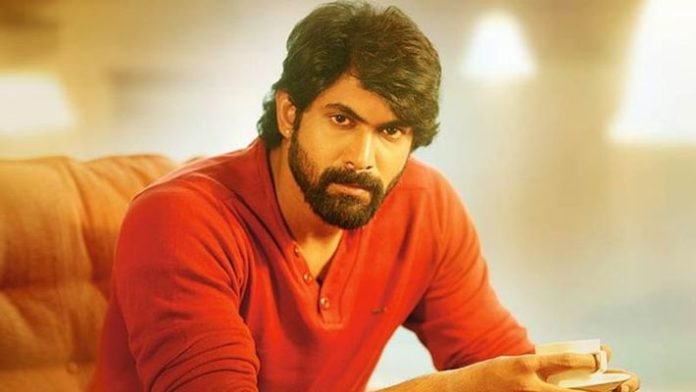 Recently, Rana Daggubati has cleared his kidney-related ailment in the US and returned to India.

Although, there is news about his kidney transplantation, the actor has rubbished them as speculations. After that, he has participated in various programs also. But, Rana’s close pals says that there is truth in his health issues.

According to Rana’s close sources, Baahubali star has a chronic kidney condition and suffered kidney’s failure. Therefore, he went to the US to get a transplant and returned to India after recovering.

As he was advised to halt shootings, he is likely to postpone all the films that he had committed.

It is heard that Rana’s family has also advised him to take care about his health but he is planning to finish off small things that he has committed. In addition, his movie teams are also supporting him and said that they will wait until his recovery.

So, let us also wish Rana to recover soon and entertain us like always on big screen…