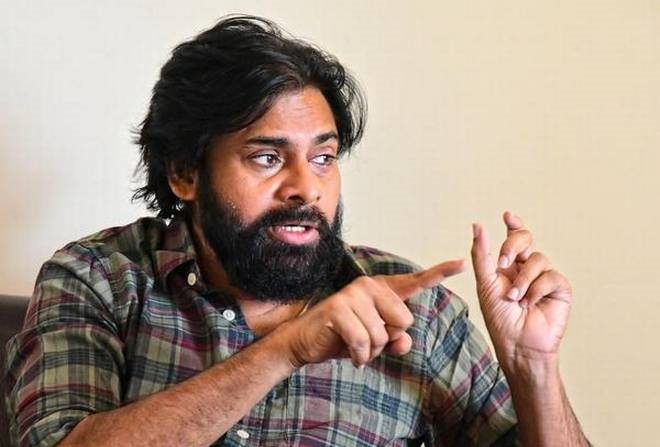 Power Star Pawan Kalyan is now shooting for the Pink remake. Currently shoot has been progressed in a specially erected court room in Annapurna Studios. It is said that this court room scene is said to be the major highlight of the film and will last for an hour in the movie. Pawan plays the role of lawyer in this movie which is titled Vakeel Saab.

Pawan Kalyan will be defending three girls in the movie on whom remarks on their characters were levied by some spoiled brats. In general for a court room drama, opponent lawyer too plays a crucial role.

As per the latest information versatile actor Prakash Raj is playing the role of Criminal lawyer. Scenes between Pawan Kalyan and Prakash Raj are reportedly coming out very well and are the main highlight scenes of the movie. Pawan Kalyan is counter attacking Prakash Raj in these scenes.

This schedule will be completed with 15 more working days. With this, majority part of shoot will be wrapped up.

Makers are planning to release the first look of the movie for Ugadi and movie on May 15th. Venu Sriram is the director and Dil Raju is producing the flick with SS Thaman being the musician.