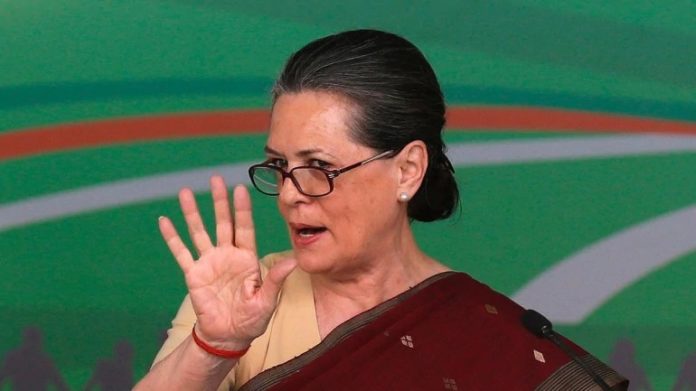 Condemning the violence at Jawaharlal Nehru University (JNU), Congress President Sonia Gandhi on Monday launched a scathing attack on the Narendra Modi government and said there should be an independent judicial inquiry into the entire matter.

Sonia said in a statement, The voices of India’s youth and students suppressed every day. Violence perpetrated on the child of India horrifically and unexpectedly, and the ruling Modi government has instigated the goons who do so. This violence is reprehensible and unacceptable.

She said, Elementary police and police are attacking the educational campuses and colleges all over India, which are supported by the BJP government. We condemn it and demand an independent judicial inquiry.

Sonia said the attacks on students and teachers in JNU are proof that this government will go to any extent to suppress every tone of protest. She said that the Congress Party stands with the youth and students of the country.