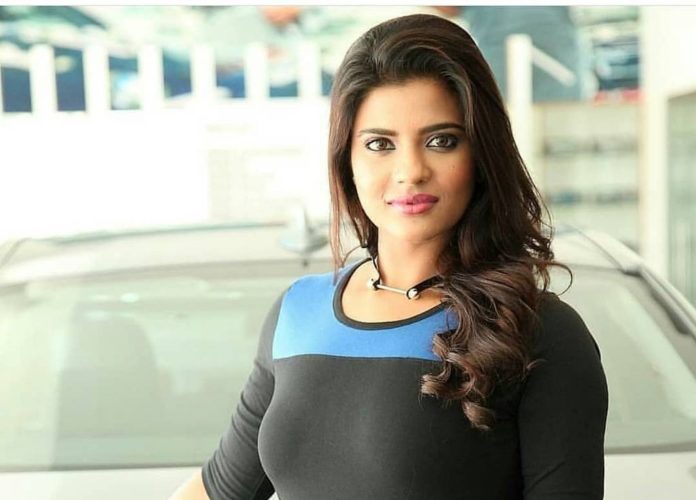 Newcomer Aishwarya Rajesh who made her debut with Kausalya Krishnamurthy will be seen in her big film World Famous Lover on the 14 February. Not many know she is a student of Sree Vidyanikethan established by Mohan Babu at Chittoor.

She studied there or four or five years. The actress is comedian Sree Laxmi’s niece and hero Rajesh’s daughter. She says her mother keeps telling her albeit in a light hearted manner, that she should work with stars in Telugu films.

“My mother wants me to work with NTR and Ram Charan and I had to explain to her that I am a debutant in the industry and working with big actors will take time. She is a fan of NTR so she tells me work with him. I have been around for so many years in films but it is only now I got a break. I am patient and am willing to wait to get the right story.”