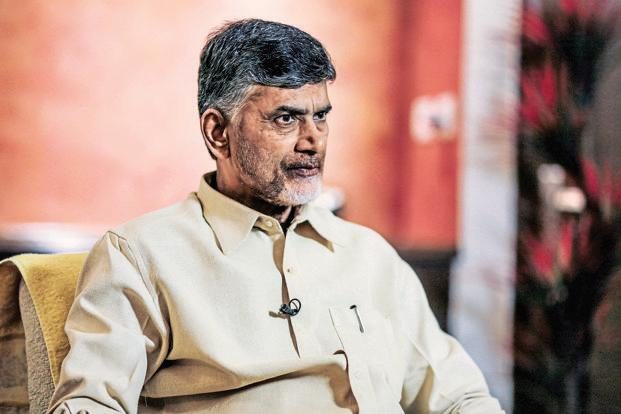 In the recent IT raids on February 6th, very interesting aspects have emerged. Starting from Hyderabad, Vijayawada, Kadapa, Vishakhapatnam, Pune and another 40 areas have been raised by the Income Tax Department. They have found out proofs of laundering about ₹2,000 Crores of Black Money from these areas.

One of the most stunning aspect is that the IT department has revealed that they found the most crucial data from a person who worked as a Personal Secretary to an important Man. As part of raids on Infra Companies, Andhra Pradesh and Telangana Infra Companies too have been raided.

It is believed that the Personal Secretary who was caught was the ex-PS for Chandra Babu Naidu. Bogus contracts, fake bills of scams etc were among few details that were found out. Fake invoices were found too.

Empty bills, Emails and Whatsapp conversations also lead to busting out the maximum of truth. Sources say that Chandra Babu Naidu is being closed in tightly from all corners. Let’s see if he will feel suffocated and give-in or will rise up scot-free.