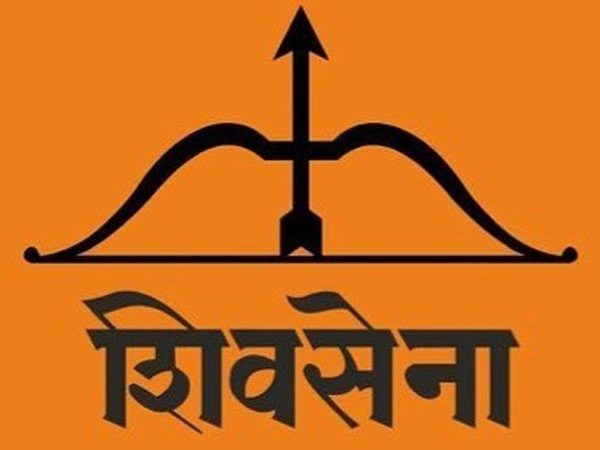 Banking, traffic, and other services could be affected by the nationwide shutdown called today by trade unions. Shiv Sena has supported this bandh. He has criticized the policies and decisions of the central government.

The Shiv Sena in its mouthpiece Saamana said that during the first regime of the BJP government, industry and the working class were severely affected.

The bus driver of the North Bengal State Transport Corporation (NBSTC) in Siliguri appeared to be driving the bus wearing a helmet.