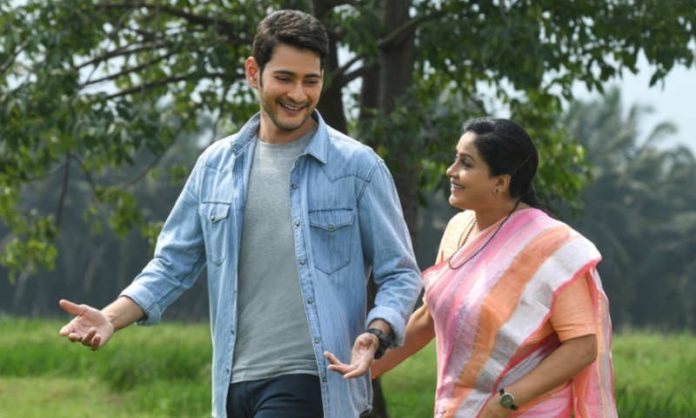 Cinema industry and sentiments go hand in hand. There are certain sentiments that we ought to believe irrespective of the circumstances and one such sentiment/trend, whichever we might call is frightening Mahesh Babu fans.

Be it Pataas, Supreme, Raja The Great and F2, all the movies falters in second half. But the release timing, first half effect, positive impact brought in the much needed successes.

Now the latest reports from the censor is that Anil Ravipudi didn’t change a bit as in Sarileru Neekevvaru too, second half is the main drawback.

While the first half is an entertaining ride with hilarious 30 min train episode, interval bang, starting 15 min military episodes working out well, it is said that director Anil Ravipudi made a mess in second half.

This entire half turns out to be a bore fest with routine scenes. Though few scenes work out well towards pre climax, again climax is a big let down.

Overall, this movie might give the feel of a below average entertainer and Sankranthi festival advantage might again come to the rescue for an Anil Ravipudi entertainer.