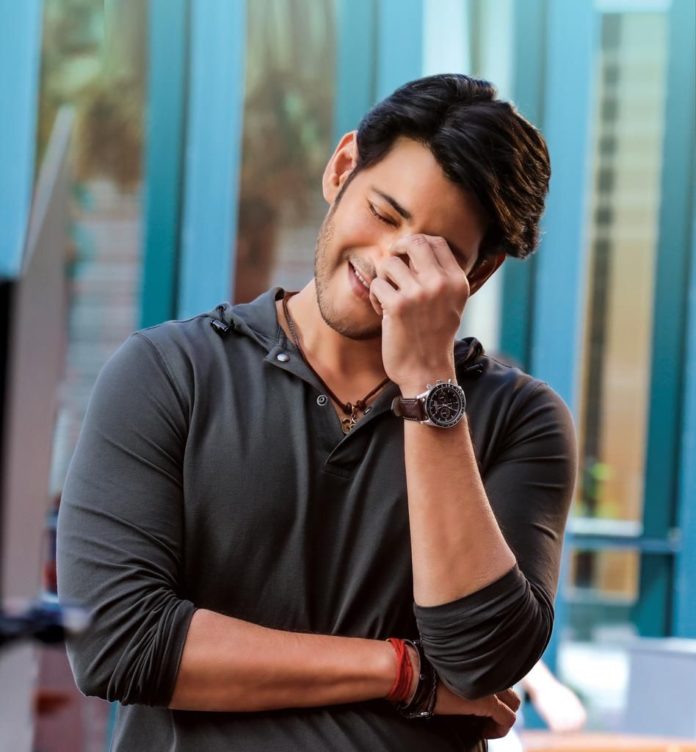 Mahesh Babu’s Sarkaru Vaari Paata is gearing up for theatrical release on the 12th of May. The makers are aggressively promoting the film.

The latest news is that Sarkaru Vaari Paata has done worldwide theatrical business of a shade under Rs 120 crores.

As the film heads for theatrical release, we can expect the makers to come up with more promotions to amp up the pre-release buzz.