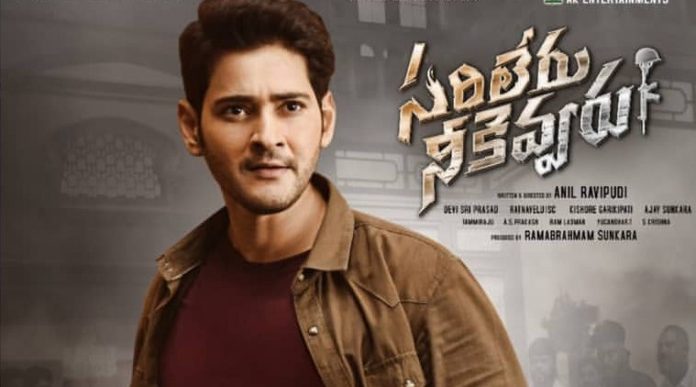 Bhogi, Sankranthi holidays too helped the movie so much in this aspect. After Day 5, Sarileru Neekevvaru has collected 68 Crores share from Telugu States. On this occasion the movie has created some records, trashed many and in many regions it is nearing break even.

Have a look at the status of Sarileru Neekevvaru in different regions.

Except Ceeded, the film has been senstional in remaining 6 regions of Telugu States. Sarileru Neekevvaru has done a business of 75 Crores in Telugu States, By the end of 5 days the film has collected a share of 68 Crores which is just phenomenal. With today Kanuma being a holiday, the film is going to enter break even in almost all the areas.