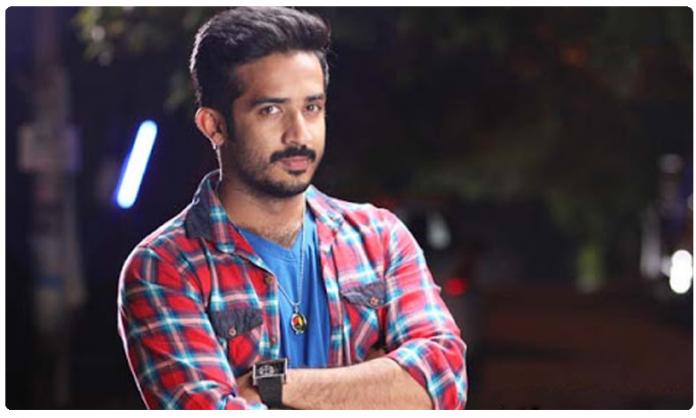 Anchor Ravi has shot to fame with television programs. He is one of those lucky charms from the struggling actors who have made use of the TV opportunity to get to Film industry slowly. Eventually he marked his way to the Tollywood Cinema as well as still manages to keep up with the television.

And controversies are not new to this star. He had faced a lot of rumours and backlash with a controversy with his co-anchor. Now, he has gone to the Police to file a case on a film distributor, Sandeep, who he alleges of taking money from Ravi and did not pay back.

Ravi complaints that when he is asking to return the money, the distributor is threatening him. It seems this money was taken for distributing one of the fims and about Rs.45 Lakhs were taken for the same. Ravi has approached the Kukatpally Police Station to give him protection as well as justice.

Sandeep has returned small amount within few days and is yet to pay back Rs.41 Lakhs. While he was questioned, he threatened Ravi on which Ravi sought Police Protection. More details are yet to be known in this matter.