Salman Khan opens up about the snake bite incident 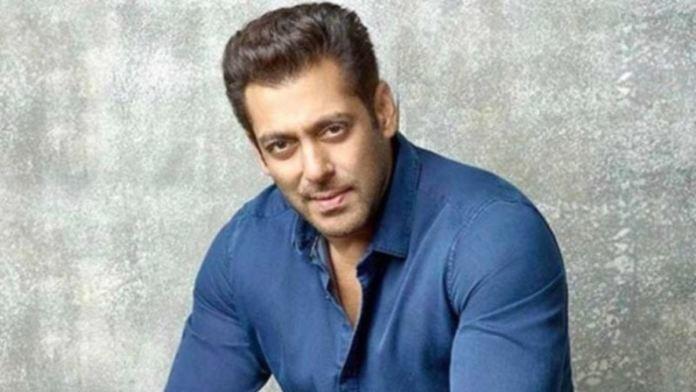 It is known that a non-venomous snake bit Bollywood superstar Salman Khan at his Panvel farmhouse, where he went to celebrate his 56th birthday with his family and friends. He was taken to MGM Hospital in Kamothe, New Mumbai.

The actor today interacted with the media outside his residence and opened up in detail about the snakebite incident.

The Dabangg actor shared that he is doing fine and that he left the snake in the woods. He said, “A snake had entered my farmhouse, I took it outside using a stick. Gradually it moved onto my hand. I then grabbed it to free, which is when it bit me thrice. It was a kind of venomous snake. I was hospitalized for 6 hours…I am fine now.”

“On returning from the hospital, we saw that the snake was still here, and we took it back to the jungle. I have taken an anti-venom for almost all snakes like great (kandhari/cobra), viper, because we were not sure if it was a poisonous snake or not, just by looking at it,” he added.

Salman Khan also denied reports about working with director SS Rajamouli. However, he confirmed that he is associated with the RRR director’s father, K. V. Vijayendra Prasad for the script to Bajrangi Bhaijaan.