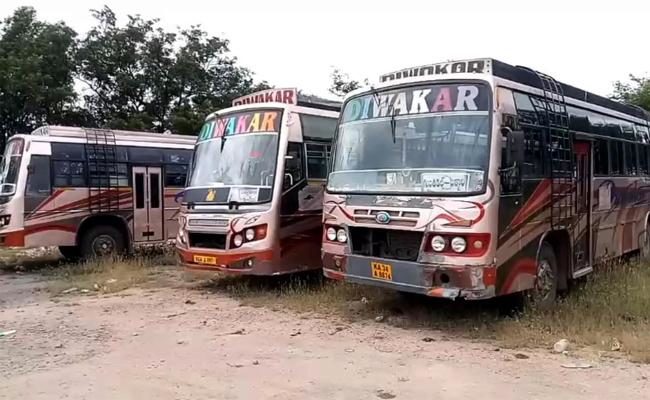 Since past few weeks this case on JC Travels has taken great pace. Back to back hearings and procedures have been going on and it was inevident that JC Travels was on the downside of all the petitions. There were pleas from JC side that this was a witch-hunt on him.

Now since the hearings are coming to a closure, Transport Department Joint Commissioner Prasad Rao said that the Travels may be fined upto 100 Crore rupees for wrong information. He also said that Criminal cases are being filed on JC Travels.

According to this, from April 1 of 2017, only BS4 vehicles were supposed to be utilised. Against to this law, we have found out almost 68 vehicles running which are still of BS3. Whereas, Ashok Leyland has said that they have sold them as scrap and not for travel usage.