RRR’s letter to all CMs, except Jagan 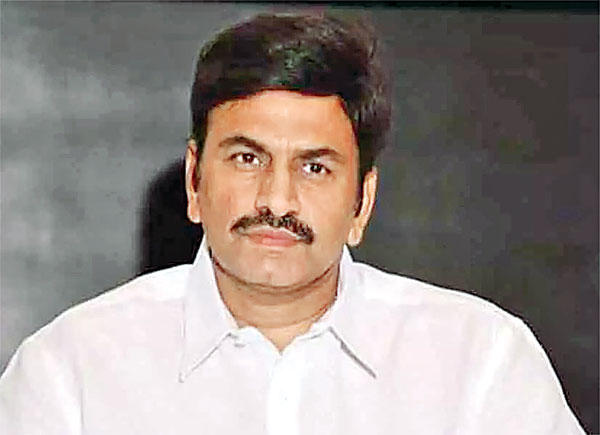 YSRCP rebel MP Raghu Ramakrishna Raju is creating a national sensation, ever since he was arrested by the AP CBCID. He used to make remarks and criticise the YSRCP government with the media. The Supreme Court of India granted bail to RRR, and his bail came with certain conditions. One of those conditions is that he cannot make any statements with the media about the YSRCP government.

Now that he cannot openly criticise the AP government, RRR is doing whatever he can, in his own, unique style. He sent out letters to all the Chief Ministers of India, except Jagan, stating that he was arrested by the AP CBCID as a way to get back at him for filing the bail cancellation petition in the CBI court, against YS Jagan.

In his letter, RRR also stated about the nature of his custody, and that he was subjected to third-degree torture while was with the AP CID. He requested the Chief Ministers of various states to suggest their MPs to support him in the Lok Sabha, and to help pass a resolution against the sedition case filed against him. It is now to be seen what sort of political circumstances these letters from RRR will result in, in AP.

Superstar Mahesh Babu usually makes films in a relaxed mode and doesn't rush for making multiple films a year. He makes sure he has...
Read more

Sanchaita not backing out and plans to join the YSRCP?

Sanchaita Gajapatiraju got a major shock when the High Court of Andhra Pradesh removed her as the Chairperson of the MANSAS and Simhachalam Narasimha...
Read more
Political News

Popular Tamil actress Priya Bhavani Shankar who enjoys a wide follower base on social media has spilled the beans on her love life. In her...
Read more
Political News