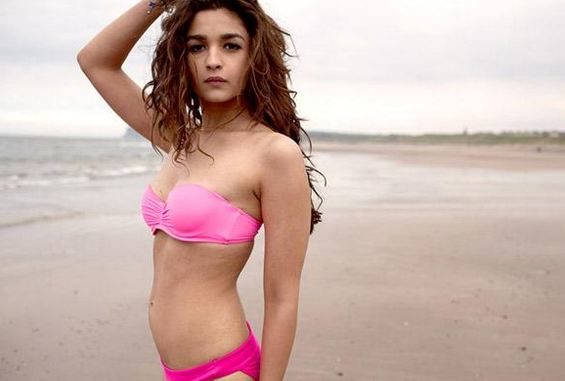 Sizzling actress, Alia Bhatt is known for her content-oriented roles and she has been taking steps towards success with her sheer hard work. Alia will make her Telugu debut with SS Rajamouli’s ‘RRR’ where she has been paired opposite Ram Charan in this period drama.

On the other hand, she has revealed her wishes and fantasies in a recent interview with Economic Times’ Panache magazine. ‘RRR’ actress said that her wish is to buy a private jet and a home in the mountains, which she intends to accomplish later in her life.

She went on to say that, she loves to live on an estimated budget. Alia further revealed that she had bought Louis Vuitton bag from her own money, which is her first expensive thing. She said that she continues to spend a good amount of her money on bags and gym clothes.

Alia Bhatt even spilled the beans on her investments and said, “I don’t know much about investing, yet over the years, I’ve become keen to it. My home in Juhu, Mumbai is the very first property I purchased. I invest my money in FDs and bonds. Mutual funds are good; so, I’ve been told.”

We at Telugu Bulletin whole-heartedly wish Alia Bhatt to fulfill her dreams and enjoy fantasy life to the fullest!