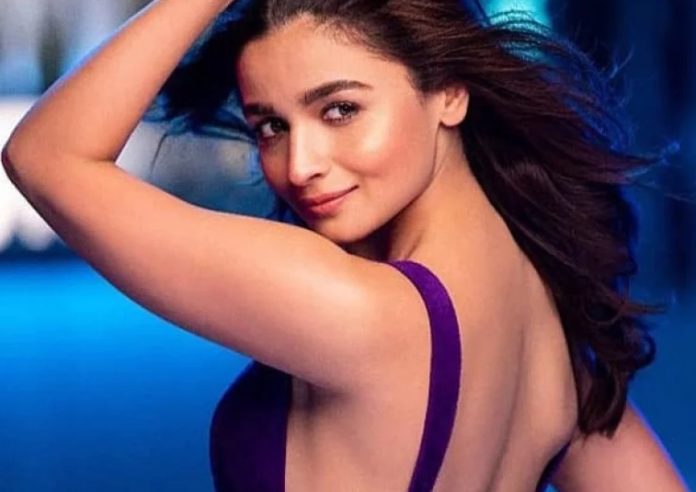 Bollywood actor Sushant Singh Rajput’s untimely death paved the way for many debates on social media. While the attention was on the mental health importance, the debate over nepotism was also reignited. Several netizens accused Bollywood of not giving Sushant his due for his talent. This debate has left a negative impact on numerous Bollywood celebrities, especially Alia Bhatt.

In an old video clip from Koffee With Karan, Alia Bhatt was seen saying that whilst she will marry Ranbir Kapoor, she will prefer to kill Sushant and hook up with Ranveer Singh. Even though this was a part of a reality game show, it doesn’t go down well with Sushant fans.

As a result, they unfollowed Alia Bhatt on her Instagram page. She lost more than half a million followers on Instagram in just four days. Although she posted a heartfelt note about Sushant’s death, fans felt that Alia’s emotions are fake and a few fans even criticized her for posting an emotional message for the sake of social media likes & comments.

On the work front, Alia Bhatt will make her Telugu debut with Rajamouli’s ‘RRR’ in which she will be seen as Sita, wife of freedom warrior Alluri Sita Ramaraju being played by Ram Charan.

Previous article
What kind of situation Raju garu is facing at his own place?
Next article
What’s happening in the AP council?