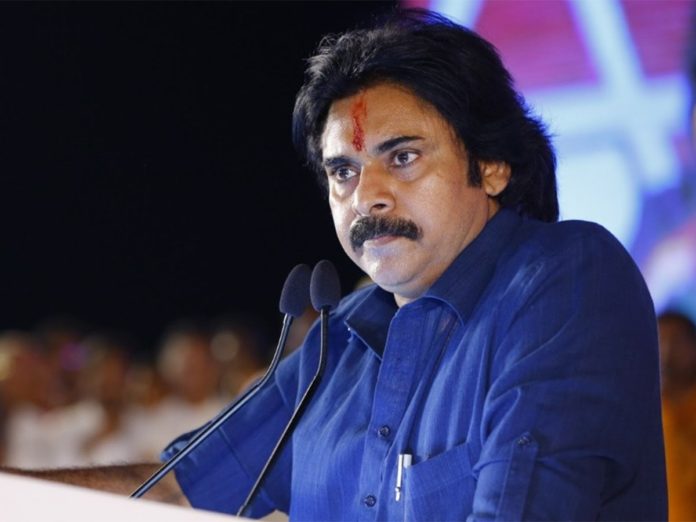 The media outlets in Andhra Pradesh are busy specualting on the possible JanaSena-TDP alliance in the state. Several media outlets are predicting an alliance between these parties sooner or late.

Coming to the point, a leading newspaper publication based in Andhra Pradesh has come up with a comprehensive report and there are a few striking points in the same.

As per the report, TDP troops and hierarchy see Pawan Kalyan as the star campaigner. If TDP and JanaSena do come together, then there are chances that Pawan will be announced as the chief minister candidate.

This report goes on to add that Chandra Babu and Nara Lokesh will be given key posts in the cabinet. Lokesh could be the deputy CM, this report claims.

Will that turn out to be the case actually in AP? We have to wait for another year and a half to know the answer.