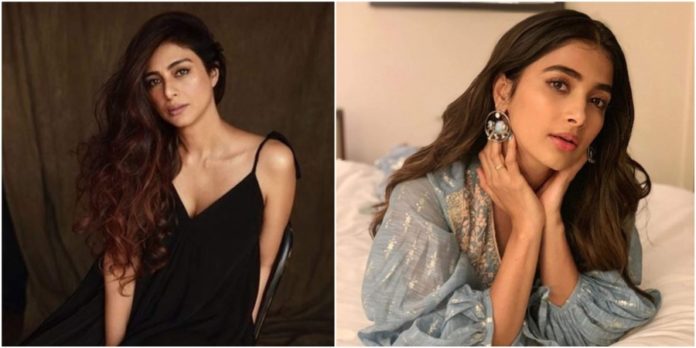 Stylish star Allu Arjun’s upcoming film Ala Vaikuntapuramlo has been trending all over the internet for all right reasons. Helmed by Trivikram Srinivas, Ala Vaikuntapuramlo features talented actors like Nivetha Pethuraj, Tabu, Navdeep, Murali Sharma, and Jayaram etc. Sizzling beauty Pooja Hegde stars opposite Allu Arjun in this movie.

It is known that actress Tabu is making a comeback to Telugu cinema after many years and will be seen as Allu Arjun’s mother in the film. According to some reliable sources, it is heard that Tabu had reportedly demanded too high remuneration for her role in this film.

Going into the details, it is heard that Pooja Hegde was paid Rs 1.75 to 2 Crore remuneration for this movie. Tabu, who is making her comeback with this film, has demanded too high for her role.

Sources say that the makers of this film have agreed the demand of Tabu as her combination with Allu Arjun; other actors will work out big time on-screen.

Therefore, she was reportedly paid Rs 2 to 2.5 Crore for her role as it is full-length character and plays a key role in the movie.

Ala Vaikunthapuramulo is produced under the banner of Geetha Arts and Haarika & Hassine Creation. This film is set to release on January 12, 2020 in a clash with Mahesh Babu’s Sarileru Neekevvaru.