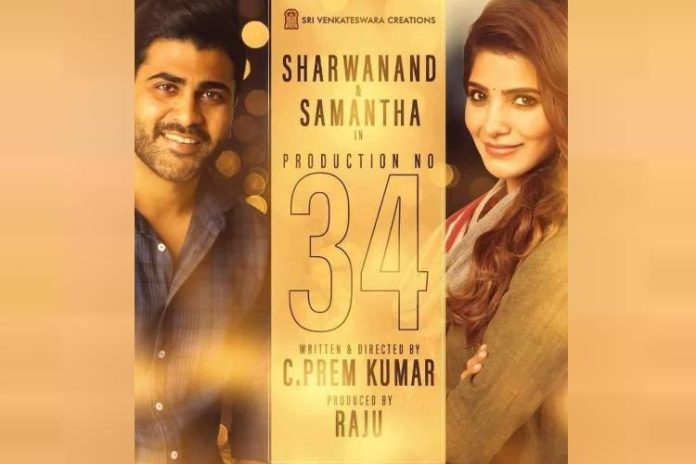 The Telugu remake of Tamil blockbuster hit 96 has been making headlines ever since it was announced. The film is directed by Prem Kumar, who directed the Tamil version too and music is composed by Govind Vasantha Menon, who scored music for the original version.

The film is being produced by Dil Raju under Sri Venkateswara Creations. We have already reported that the film has been wrapped up already and the post-production works are progressing at the brisk space.

If the latest reports are to be believed, the makers are planning to release the film on February 14, 2020, on the eve of Valentine’s Day.

We hope Sam and Sharwa will recreate the magic of Tamil blockbuster 96 remake in Telugu too!