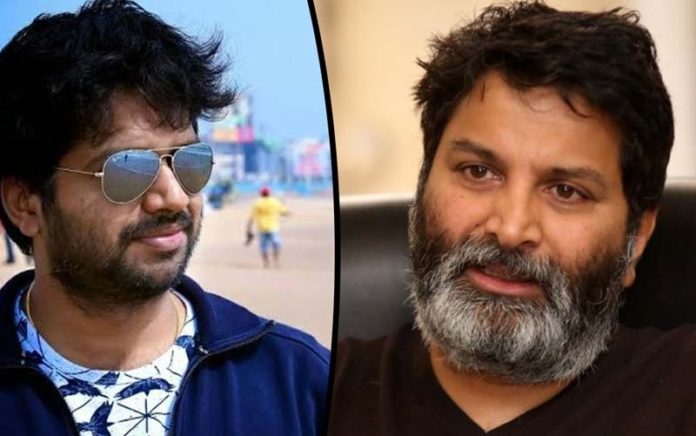 The entire Telugu Film Industry waited for this Sankranthi as two big films clashed horns against each other. One is directed by the top director Trivikram Srinivas and the other is young sensation Anil Ravipudi.

Though Trivikram gained the upper hand eventually, there are some flaws in his movie. Anil Ravipudi has shown what he is capable of with Sarileru Neekevvaru though it got divided talk among the audience.

People who rush to theatres on the festive season anticipate entertainment in the movies especially few rib-tickling comedy tracks.

Anil Ravipudi is considered as a grandmaster in this genre after Srinu Vaitla. To be frank, the comedy in Sarileru is not up to his mark. Most importantly the ‘train comedy’ segment irked some.

Another hype giving factor before the release is the second innings of Bandla Ganesh as a comedian. Bandla Ganesh featured the role of a thief for 15 minutes and his character is unbearable to watch on screen.

On the other side, Trivikram’s Ala Vaikuntapuram Lo is guided by Bunny in each and every aspect. Sunil is a top comedian in the past and the combination of Sunil and Trivikram will have some expectations in the audience.

But, Trivikram didn’t give any scope to Sunil’s character except to dance for Chiru’s song along with Bunny. “Sunil’s character in this movie is strictly is an editing error,” is what fans say.

So, these two directors should give notable roles to their artists for the sake of their films without leaving them as laughing stocks on screen.

Inside Story: Will Samantha adjust her dates for Naga Chaitanya?

Akkineni Naga Chaitanya was supposed to work with Parasuram for his immediate next film after 'Love Story'. However, the latter dropped out of the...
Read more
Movie News

Allu Arjun and Sukumar will be joining hands for 'Pushpa' which is touted to be an intense action entertainer. The film will mark the...
Read more
96,873FansLike
50,834FollowersFollow

Inside Story: Will Samantha adjust her dates for Naga Chaitanya?

Akkineni Naga Chaitanya was supposed to work with Parasuram for his immediate next film after 'Love Story'. However, the latter dropped out of the...
Read more
Movie News

Allu Arjun and Sukumar will be joining hands for 'Pushpa' which is touted to be an intense action entertainer. The film will mark the...
Read more
Movie News

MB hurts with leakage; assigns a new task for Parasuram

For the past couple of days, the internet has been abuzz about Super Star Mahesh Babu’s next film Sarkaru Vaari Paata. Many filmy websites...
Read more
Movie News

It is already known that digital entertainment platform, Aha had signed up Tamannah for a talk show that will start rolling soon. Apparently, Allu Aravind...
Read more

In-Talk: Vizag to be divided into 3 districts?

YSRC Government is aiming to raise the number of districts in AP from 13 to 25. As a part of this proposal, Vizag alias...
Read more
Political News

Nepal PM is inefficient, should resign – His own party members!

India always considered Nepal as its younger brother. Majority of the trade related transactions of Nepal are with India. Several Nepali are working in...
Read more
Political News

Former Andhra Pradesh Chief Minister and Indian Prime Minister, P.V.Narasimha Rao is a visionary and a legend in so many respects. He brought to...
Read more
Political News

Hyderabad gearing up for another total lockdown?

When Coronavirus first started out in India, and was in its budding stages, the Central Government imposed a total lockdown in India. This lockdown...
Read more