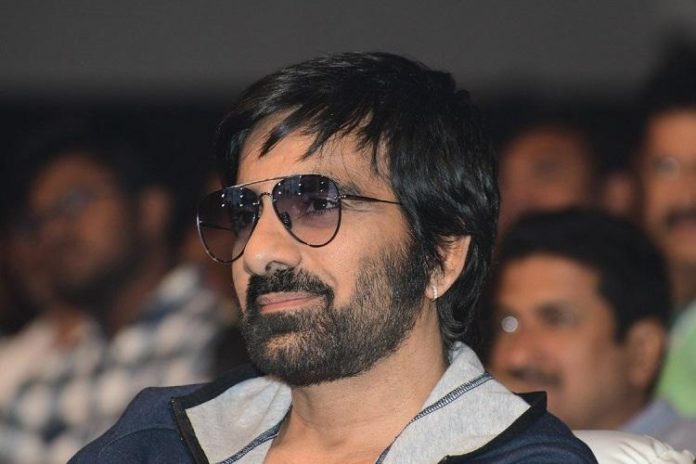 We have already known that Mass Maharaj Ravi Teja is busy shooting for his upcoming Sci-fi film Disco Raja, which is being directed by VI Anand.

The makers have already completed three schedules. But, it is heard that Ravi Teja disappointed with the makers as the film shooting is progressing slowly.

Going into details, Disco Raja’s entire shooting schedule planned for 70 days. But, as the shoot doesn’t happen as per schedule, the entire shoot has been extended for another 50 days because of director’s making.

The source also revealed to us that Ravi Teja extended his call sheet for Disco Raja, as he doesn’t want to trouble the entire unit even though his call sheet is already occupied for his next film Maha Samudram, which will be directed by Ajay Bhuapathi.

For the matter of fact, Ravi Teja planned to work simultaneously for both the films Disco Raja and Maha Samudram. But, as Disco Raja’s schedules extended, he convinced Maha Samudram makers to begin their film after three months.

The film stars RX100 fame Payal Rajput and Nabha Natesh as the female leads. Disco Raja is being bankrolled by Ram Talluri under SRT Entertainments Banner.

From the past couple of days, NTR fans are having tough times. Actress Meera Chopra comments against NTR irked his fans and they started...
Read more
Movie News

From the past couple of days, NTR fans are having tough times. Actress Meera Chopra comments against NTR irked his fans and they started...
Read more
Movie News

Tough Taskmaster SS Rajamouli is all set to create a visual splendor in his upcoming project RRR. The latest reports suggest that a village...
Read more

From the past couple of days, NTR fans are having tough times. Actress Meera Chopra comments against NTR irked his fans and they started...
Read more
General News

Covid-19 created a huge impact on USA. While the economy is falling down and the Covid-19 cases were raising, USA is determined to divert...
Read more
Movie News