More
Home Movie News Rangasthalam all the way in SIIMA 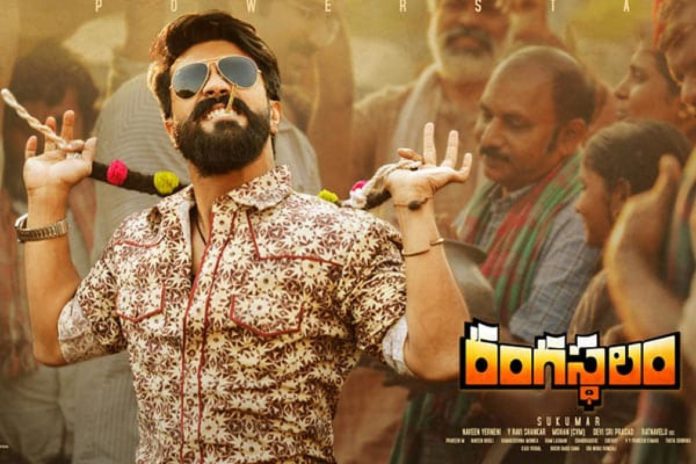 Rangasthalam is one such film that broke the typical commercial format that was existing since then. A super star like Ram Charan taking up a deaf man’s role has been lauded by many.

His stupendous performance as Chitti Babu, brilliant writing of Sukumar, awesome music by Devi Sri Prasad and many other important aspects of Rangasthalam was loved by the movie audience and thus the film registered as a huge blockbuster at the box office.

So the film was anticipated to bag several national awards. But shockingly, except in sound designing, Rangasthalam could not receive any other national award. The mega fans were highly disappointed over it and alleged that there were irregularities in the awards presentation.

But finally, Rangasthalam is able to make a mega resound in the recently announced SIIMA Awards. Ram Charan was selected as a best hero for his performance in the film and the award was received by Chiranjeevi.

Not just the mega hero, but several other technicians who worked for Rangasthalam, were recognized in SIIMA as below.