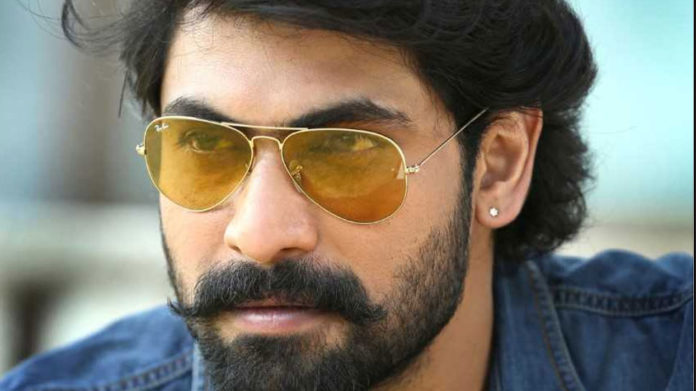 Handsome hunk Rana Daggubati’s ‘Virata Parvam’, being directed by Venu Udugula and co-starring Sai Pallavi, is one of the most-awaited films. Backed by Suresh Productions and Sri Lakshmi Venkateswara Cinemas, the film’s title comes with the tagline ‘revolution is an act of love’.

The latest update about this Naxal drama is that the shooting has been resumed in a forest in Kerala and it is heard that some crucial shots will be canned in this schedule.

On the other hand, a source close to the film unit revealed that Sai Pallavi will be seen in a hard-hitting and an intense role of a Naxalite who is in love with a police officer played by Rana.

Tipped to be a period drama, this film is set in the year 1992. ‘Virata Parvam’ will release in both, Telugu and Tamil. Further details are awaited.