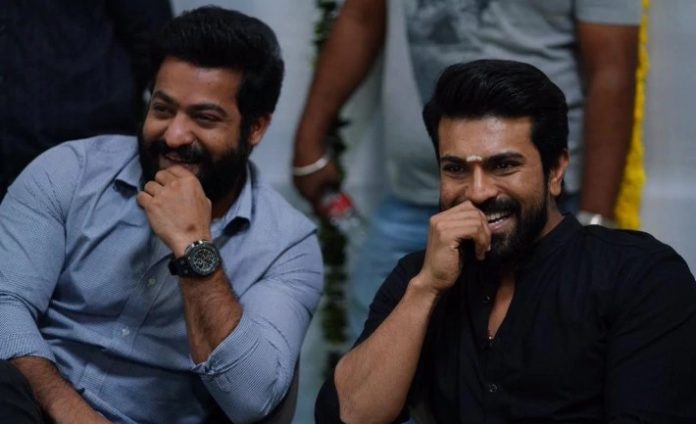 SS Rajamouli’s directorial tentatively titled RRR is in news ever since it had announced. The shooting of the film is currently underway and it is slated to release on July 30, 2020.

And while that is in progress, we have learned something interesting about the film shoot schedule. Sources in the Telugu film circuit tell us that Ram Charan and Jr NTR will join the sets to shoot some high-octane action scenes from January 20th in Vikarabad forests.

It is heard that this schedule will go on for 15 days and intense action scenes and stunts will be canned on both the actors.