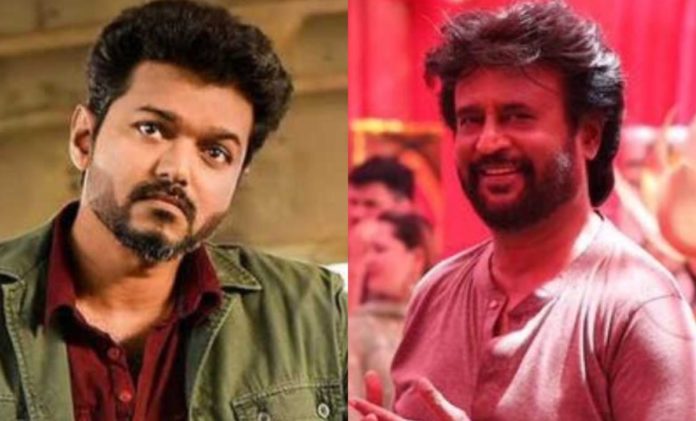 DMK has won the Tamil Nadu Elections and has replaced Jayalalithaa as Chief Minister. So the Marans, of which Dayanidhi Maran is part of DMK Party is too confident about his political power ever since. His younger brother Kalanidhi Maran takes care of Production of Kollywood films and Television series in the name of Sun TV and Sun Pictures.

Kalanidhi Maran maintains a healthy relationship with the industry celebrities. He is also in the middle of making a film Directed by Siva with Rajinikanth in the leading role. While his elder brother, Dayanidhi Maran makes political remarks on Rajinikanth.

In 2005 when there were IT raids in Rajinikanth’s house, the IT department did not file any charges against him since the recovery amount was less than Rs.1 Crore. Therefore, Dayanidhi mentioned that incident as Rajinikanth escaping the IT raids.

And with Vijay, while his shooting was going on for the film “Master”, he was taken to another place for interrogation for about 5 hours. Later another two days he was inspected at his home and was given a clean chit. So the tweet said that Vijay unfortunately got caught while Rajinikanth escaped.