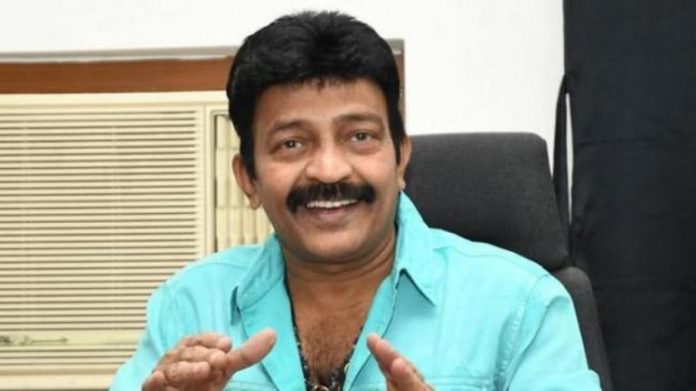 Angry man Rajasekhar’s previous movie ‘Kalki’ received mixed reviews from the audience and now, he is getting ready for his next outing, which will be directed by Veerabhadram Chowdary of Poolarangadu and Ahana Pellanta fame. It may be noted here that Veerabhadram had tasted flops with his previous films Bhai, Chuttalabbai.

Touted to be an action and thriller movie, this film’s shoot will begin by March-end.

“Veerabhadram recently narrated the story to Rajasekhar and Jeevitha, who gave their nod to the film,” says a source, adding that the director, who earlier made entertainers, is now trying his hand at the thriller genre.

“It’s a thriller and the story revolves around one particular incident,” adds the source. Yedu Chepala Katha producer Sekhar Reddy will be bankrolling the project.

Currently, the makers are finalizing the cast and crew for this project. Further details are awaited.