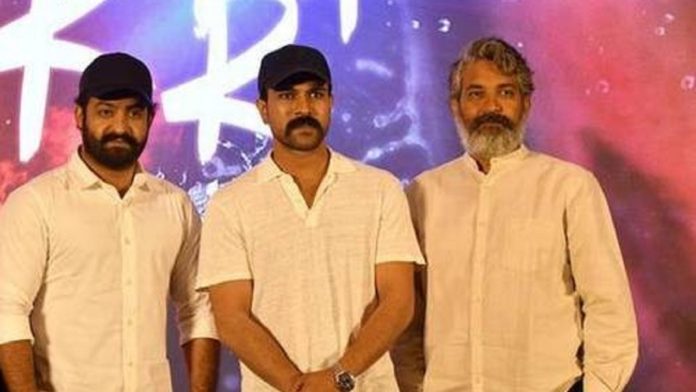 RRR’s postponement is certainly a sad news for both Ram Charan and NTR fans. They have to wait another 6 months from July which also means that they will have their stars missing in action for this time period.

Even they are feared that both the stars will not do another movie in this time period as Rajamouli asks his stars to dedicate full time for them or they didn’t have clear picture of when RRR’s shooting will be completed.

According to the latest update, Rajamouli has given deadline to both these top stars. He said that RRR shooting will be completed by May end and they can continue shooting for their respective next films after that.

They have to give 1 month dates again prior to the release of RRR citing a huge release in as many as 10 languages. This is indeed a good news for both the stars’s fans.

NTR has Trivikram’s film in hand after RRR and Charan has yet to take a decision on his next movie. There are couple of projects in discussion and Gowtham Tinnanuri’s emotional subject has the major preference.

Before taking up their next assignments the stars are keen to go for holiday with their families.