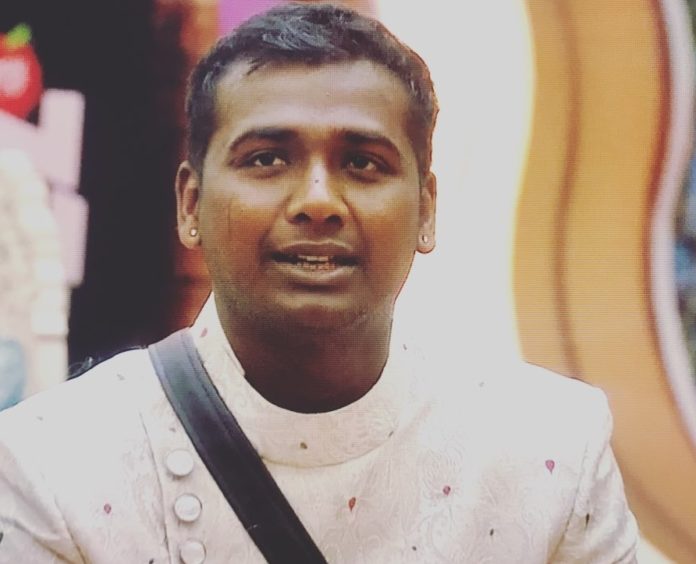 Not much to the shock of many, Rahul Sipligunj, the popular playback singer is all set to lift the trophy of Bigg Boss 3 Telugu.

As per our closed sources, we found out that Rahul emerged as the winner with a good share of votes, while Sreemukhi was given the runner position. It was Varun in 3rd, Baba in 4th and finally, Ali Reza stood in the last position, as expected.

Though Rahul did not give any notable performance in tasks, entertainment or any other aspect of Bigg Boss, it was the series of targets, Sreemukhi shot at him, that made him gain enough sympathy among the audiences. The same sympathy made him the title winner today.

Rahul is the only contestant, who entered into the nominations for a number of times and came out safe every time. It was then Sreemukhi understood that her continuous targets on Rahul were creating sympathy and stopped going against her for a few days.

However, she could not resist herself from shouting at him for many days. So the fight between Sreemukhi and Rahul Sipligunj is always on. Finally, the same factor has gained a huge sympathy for the singer and offered him a gift of life. The victory is also going to be a mega surprise for Rahul, as he himself was not confident about winning the title.