Rahul Ravindran to helm a love story under Geetha Arts 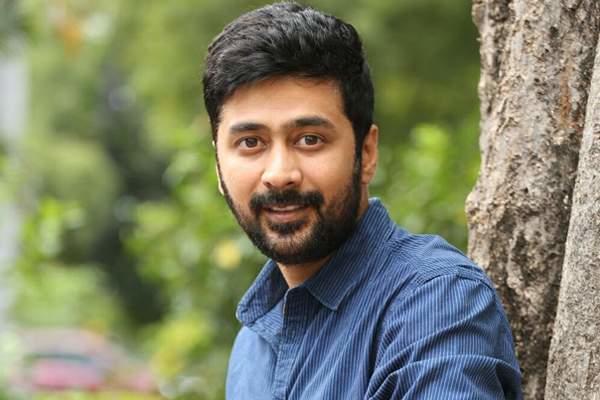 Rahul Ravindran, who turned director with Nagarjuna’s Manmadhudu 2, is gearing up to helm his next film. He is set to make a love story under the banner of Geetha Arts.

As we heard, Rahul narrated a love story in Geetha Arts. Previously, he narrated a lady-oriented script and Samantha Akkineni was considered for playing the lead in this film. However, now Rahul is moving to a love story, keeping aside his women-centric film being produced by Bunny Vaas under Geetha Arts 2.

It may be recalled that the Rangasthalam actress has also played a crucial cameo in Manmadhudu 2.

Meanwhile, Samantha was last seen playing a key role in ‘The Family Man 2’ starring Priyamani and Manoj Bajpayee. She will next be seen in Shaakuntalam, directed by Gunasekhar.