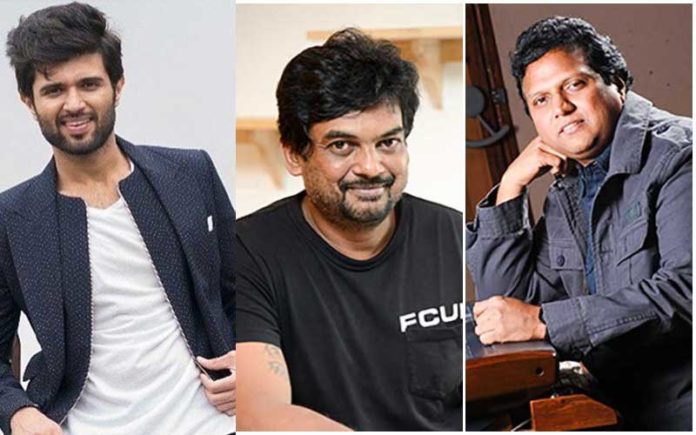 After the success of iSmart Shankar, sensational director Puri Jagannadh announced his next film Fighter with Tollywood young heartthrob Vijay Deverakonda. The pre-production of this film is on and the shooting will begin in January next year.

As per our latest reports, Puri roped in his lucky mascot Music composer Mani Sharma for Fighter as well. Previously they both scored a massive hit in the form of Pokiri, iSmart Shankar, etc. It is heard that Puri and Mani Sharma started music sessions for the film.

And we have recently reported that Puri approached Telangana folk singer Mangali for a folk singer in the film.

It seems Puri is leaving no stone unturned to make the film’s music a blockbuster hit. Well, we hope with Melody Brahma Mani Sharma’s step in as a music composer, Fighter will have mass-masala songs in the film.

The film, which is expected to go on the floors towards the end of this year, will be jointly produced by Puri Jagannadh and his partner Charmee Kaur.