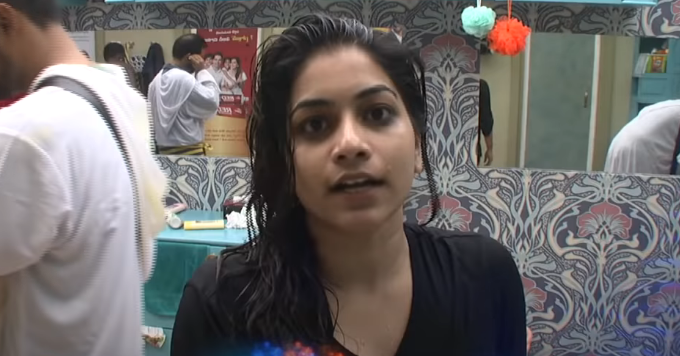 After completing 50 days of Bigg Boss 3 Telugu, the show organizers instructed the housemates that the tasks are going to be tough hereafter. But it seems, the Bigg Boss has come up with yet another illogical task.

In the last night’s episode, Himaja, Vithika, Shilpa Chakravarthy, Baba Bhaskar and Rahul Sipligunj were given the roles of ‘Ghosts’ and rest other housemates remained as human beings.

The Bigg Boss asked the ghosts to perform the secret tasks aiming the housemates and the latter were advised not to react to the acts of the ghosts. This made the work of ghosts pretty easy.

Vithika, Himaja and Shilpa performed the secret tasks easily and turn as the human beings and the other side, Varun, Sreemukhi and Punarnavi lost in the hands of the trio and turned as ghosts. As the task is completely one sided and is in favor of the ghosts, Punarnavi severely went against the Bigg Boss and said that she is not going to perform the task.

She even got ready to walk out of the show, but is not willing to perform in the task. After nomination episode, in the initial weeks, where Punnu strictly went against the housemates and Bigg Boss, this is for the second time she is acting against the show concept. It should be seen, what type of consequences she is going to face for opposing Bigg Boss. 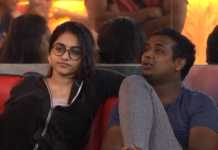 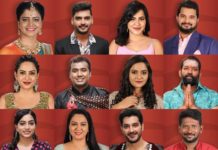 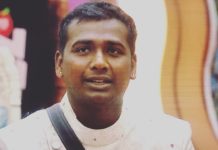 Rahul Sipligunj to be the title winner of Bigg Boss 3 Telugu!