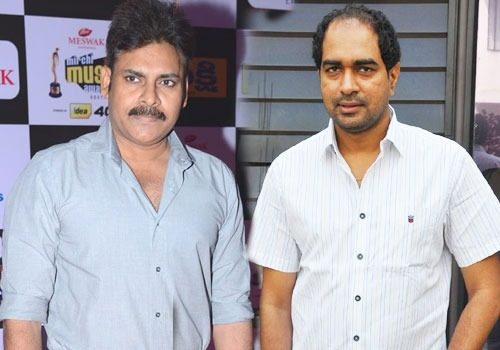 Actor-turned-politician Pawan Kalyan is on a signing spree, he has a slew of projects lined up. Currently, he is busy in the shooting of ‘Pink’ remake and after completing the shoot of the film, he will join Krish’s film.

Now, according to filmnagar buzz, Pawan Kalyan’s film with Krish will be titled Virupaksha. However, an official confirmation is awaited.

Sources say that the film will be historical fiction that happens during the time of Mughals. Pawan Kalyan will be seen as a Thief who robs the rich and helps the Poor (like a Robin Hood).

Pawan Kalyan will start Krish’s film from March 2020. The rest of the cast and crew is expected to be announced soon. MM Keeravani has reportedly been roped in to compose music for this flick.

After the completion of this movie, Pawan Kalyan will kick-start Harish Shankar’s movie.