More
Home Movie News #PSPK27: An eye-feast on the way for PK fans! 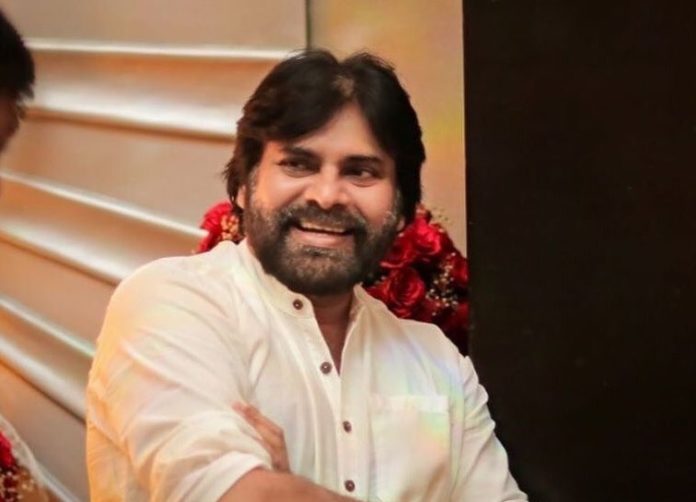 Ever since he entered into the politics, Power Star Pawan Kalyan has been keeping a long beard look. Surprisingly, his comeback movie, which is a Telugu remake of Bollywood hit film Pink, also needs a beard look. Currently, he is busy shooting for the Pink remake and he may wrap up his part by February end.

On the other hand, he may join the sets of Krish’s film in March. However, as per the latest reports, Pawan Kalyan has gone for a slightly different makeover for Krish’s film. As the film is a period drama flick, the film requires Pawan to sport a different getup.

It is heard that a special photoshoot was done on Pawan Kalyan just two days ago and satisfied with the makeover, PK has decided to commence the shooting of this new period drama in March. It is also learned that the makers will keep PK’s new look under wraps. Touted to be a period drama, the film is set in the 19th century.