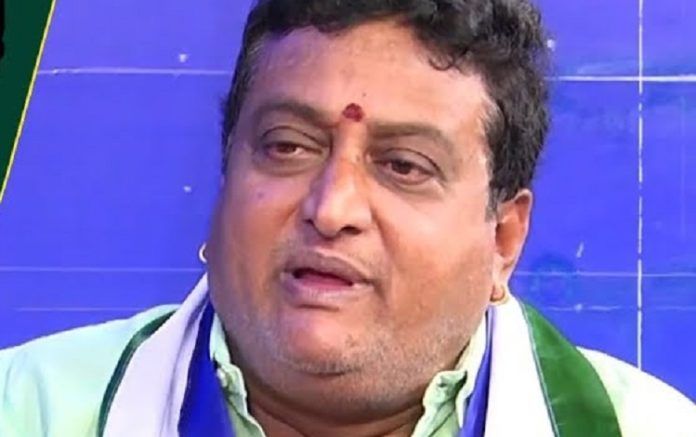 The Comedian questioned whether Janasena chief is doing coconut business to do such things. He also suggested him not to use such language while being in public life.

Speaking to Media, Prudhvi Raj said ‘In 2014, Pawan Kalyan projected Chandrababu Naidu as incorrupt and cycle as gold. He is back again to deceive the people and help Naidu retain power. Why does he criticise Opposition Party instead of Ruling Party? Why don’t you talk about Lokesh who doesn’t even know about the polling date? People are closely observing everything. They would certainly end your dramas’.

Prudhvi, Jogi Naidu, Krishna tej, Jayasila, Padma Rekha, Aasa, Tejaswini and Ajay have been the members of the troop which perform street dramas to create awareness among the public about the necessity to bring YCP to power.

The skits to be performed will be aiming at highlighting TDP-JSP’s secret understanding.