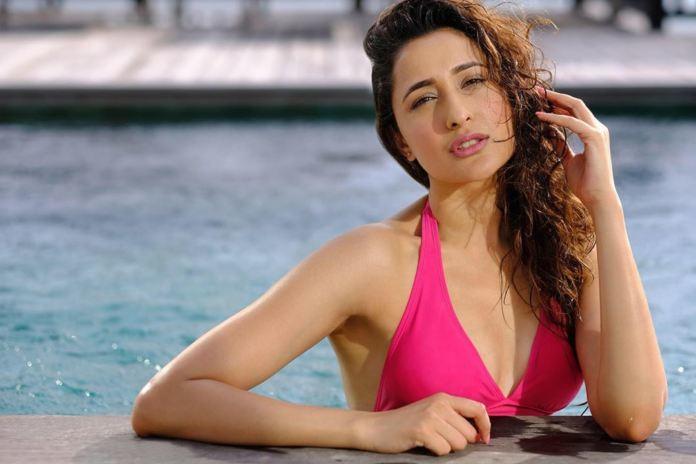 Of late, the makers of the yet-untitled BB3 that has Boyapati Srinu and Balakrishna collaborating for third time, had announced that actor Sayyeshaa was roped in to play the female lead.

But as per the latest update, Sayyeshaa’s role will now be replaced by Pragya Jaiswal. The reason for Sayyeshaa’s exit is still unclear. But credible sources have reported that Pragya will be stepping into the former’s role.

Now it appears that Pragya’s prayers were finally answered!. The actress who was last seen in ‘Achari America Yatra’ in 2018 alongside Vishnu hasn’t bagged any films since then. After a long hiatus of 2 years, she sealed the deal for Boyapati’s directorial.

Pragya Jaiswal was seen in Jaya Janaki Nayaka earlier under his direction. Boyapati who is well versed about the acting prowess of the young lady felt she would fit the bill.

The buzz is that the actress signed the film without listening much to the script and also not deciding upon the actual remuneration. It is surely a golden opportunity to make Pragya’s comeback with this film. Let’s hope she wouldn’t be replaced like what happened to many heroines earlier. The makers are yet to get a lead antagonist on board.

BJP state president Bandi Sanjay alleged that KCR was making recruitment announcements only due to the BJP protests. Bandi Sanjay made the sensational remarks on...
Read more
Political News

Many times in the past, and even now, several members of the YSRCP, including Chief Minister Jagan Mohan Reddy, have called Jana Sena Chief...
Read more