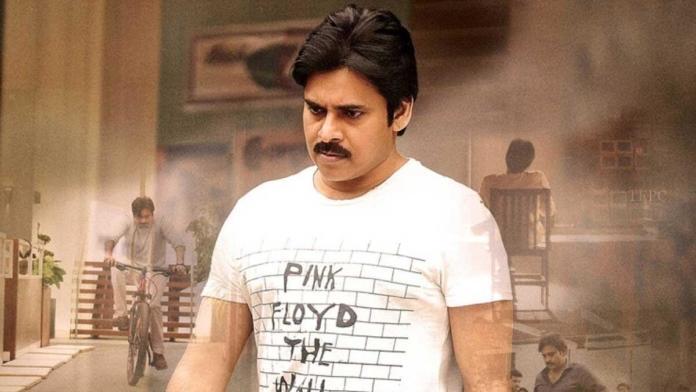 Power Star Pawan Kalyan has started the shoot of Bollywood hit movie Pink remake today. The actor has wrapped up a two week long schedule for this film in which he will be playing the role of a lawyer.

Due to his political commitments and meetings, the actor has taken one week long break from shootings. According to the latest update the shoot has resumed today.

Court room scenes will be shot from today and Pawan Kalyan will be shooting for this film till he completes his portion. A special court room set has been erected in a private studio in which the current shoot is progressing.

Nivetha Thomas and Anjali are playing crucial roles in the movie. Being directed by Venu Sriram, the film is being produced by Dil Raju. The entire shoot of Pink remake is planned to be completed by March end. According to the latest reports the film will be released on May 15th. Vakeel Saab is the title in consideration for the movie and official announcement is expected on Ugadi.

Apart from Pink remake it is known that Pawan Kalyan is also acting in Krish’s direction which is a periodic setup.