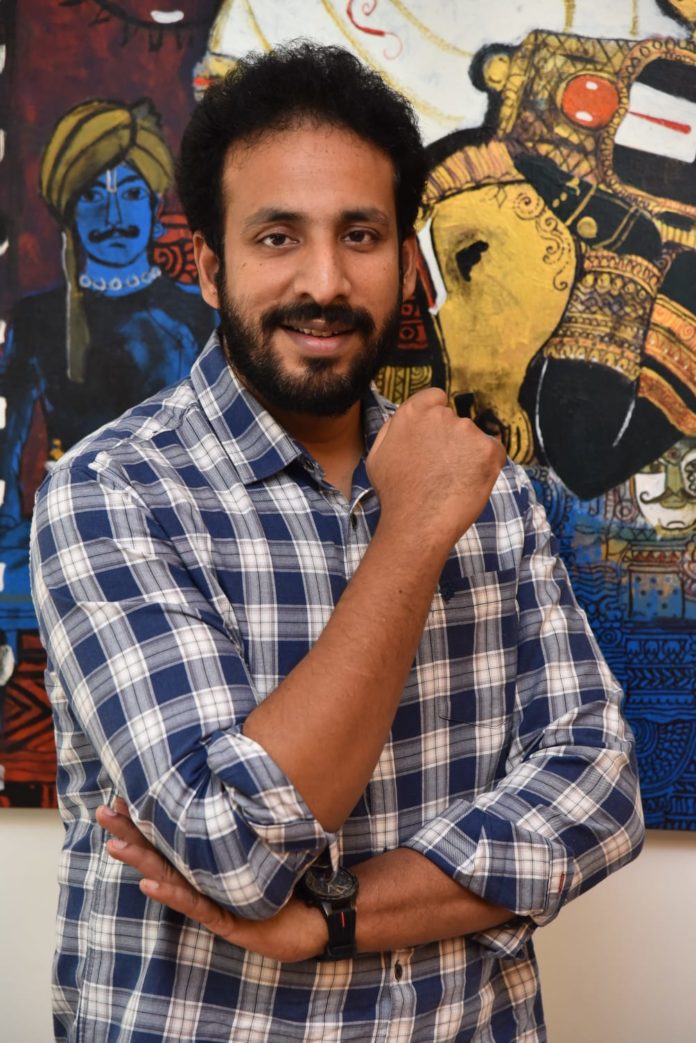 Sashi Kiran Tikka, who started his journey as a successful director with a Goodachari film, has acquired a Pan India image with the recently released Major, which has Adivi Sesh in the lead role.

On the occasion of Major’s solid success, the director shared some interesting things with the media.

“The response to the movie Major is very satisfying. We made a film that brought honour and felt proud. Telugu films are gaining tremendous popularity. They are getting good revenue in Bollywood as well. If you look at Vikram and Prithviraj films, ours is a short film. However, it is gaining popularity along with them,” the director said.

“The fame that came with Major movie, with the recognition that this movie has brought me, I want to do the same with my next movies as well. I signed a film with Sithara Entertainments. Can’t reveal any details right now,” he added.