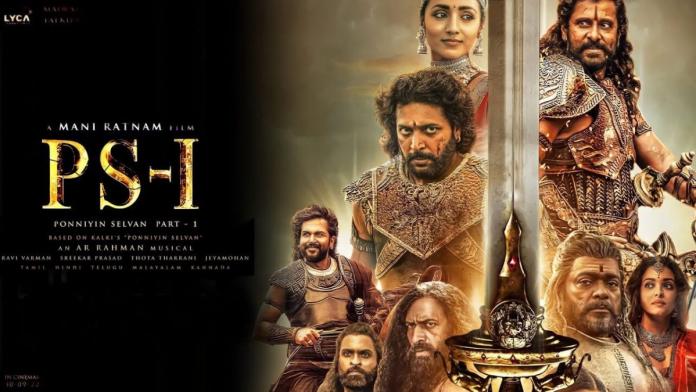 There is a talk that the Tamil audience are too concerned about making Ponniyin Selvan a box office blockbuster in order to curb the Telugu cinema dominance which has Baahubali and RRR in its arsenal.

But there’s no need to stress on this aspect. The India wide box office performance of a film will decide its scale. It doesn’t matter if it’s Telugu cinema or Tamil cinema, if the content is good, the audience will lap it up.

Back in the day, Shankar, Mani Ratnam and others used to rule the roost with their films turning out to be blockbusters. Their films used to have global appeal.

But with the emergence of new age directors and new template films, the dominant Tamil cinema went downhill. This is where Telugu cinema hit the floor running with multiple blockbusters in the pan India circuit.

We can let the pan india box office prospects of a film decide which industry is ruling the roost now instead of trying too hard to make one film, in this case Ponniyin Selvan seem like a competition to the high-flying Telugu industry.