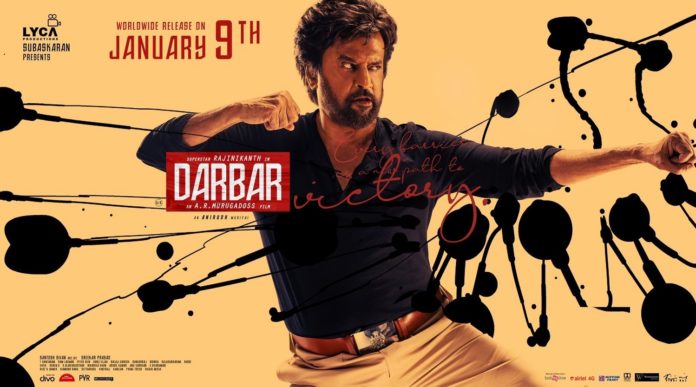 Another Rajinikanth is ready for Sankranthi release. Just a few hours left, Rajini is going to show his strength at the box office. Last time at the Sankranthi race, Rajini’s Petta released and got decent openings.

However in Telugu, it is just an average fare. Infact, all his movies right after Robo has failed to live up to the expectations of the audiences. So Rajini is firm this time to score with Darbar with the help of Murugadoss.

The director himself is facing some tough luck at the box office. His past couple of films failed to attract the Telugu audiences.

However, everything is looking positive for Darbar. The movie’s promos are encouraging. Releasing much ahead of other Sankranthi releases is going to work in favour of Rajini.

Almost all the theaters in Telugu states are going to screen Darbar on day 1 and day 2 to take complete advantage of Sankranthi. Darbar is going to release in over 7000 theaters worldwide in which almost 5000 theaters are from across India.

In Tamil, where Rajini enjoys supreme craze, the film is releasing in 1500 theaters, while Telugu states are giving from 700-800 theaters. With no competition whatsoever at the box office across languages, Darbar is going to enjoy massive openings.

In Telugu states, the film has done a pre release business of around 14.5 Crores which means distributor here has to recover 15 crores to be in profit zone.

Going by the trends and craze around the film, it is almost certain that almost half of the pre release business amount will be recovered on Day 1. Rajini’s last film Petta with average talk has collected close to 4 crores from Telugu States.

While 2.0 with massive craze has collected more than 12 crores here. Now, Darbar might collect around 7 crores which will give major boost to the collections. If the talk is good, it might even sustain huge Telugu releases Sarileru Neekevvaru and Ala Vaikunthapuramulo. 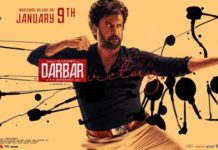 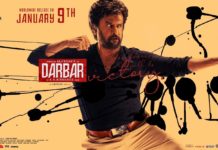 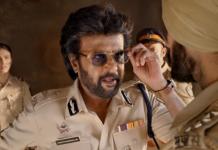