Politics – Main reason behind Trivikram and NTR team up 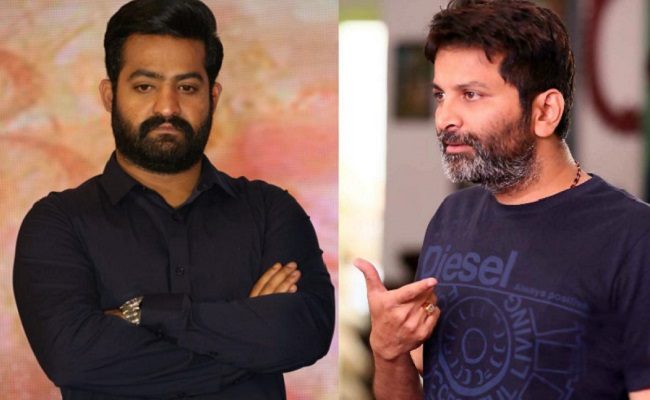 We have earlier reported that the wizard of words Trivikram and Jr.NTR are all set to team up for the second time after Aravindha Sametha Veera Raghava. But the film’s shooting will commence as soon as NTR completes his current commitments.

As per our reliable sources, Trivikram worked on the storyline and also narrated to Tarak, who impressed and excited with the plot. It is learned that Trivikram the film will be based on politics and it will be an out and out commercial entertainer.

It is also heard that the main plot of the film depicts the politics and it will be perfectly blended with all the ingredients. We also learned that Trivikram is currently busy with the pre-production stage and is making plans to complete the entire draft by June. The makers have yet to finalize the female lead. As usual, Haarika and Hassine Creations will produce this film.