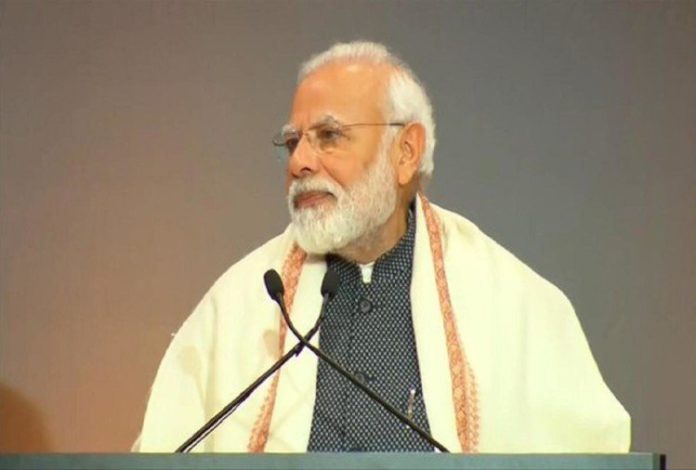 Pm Modi is unlikely to inaugurate the third ‘Khelo India Youth Games 2020’ here on 10 January. The BJP’s Assam unit has not received any information regarding his program so far.

BJP state unit spokesperson Rupam Goswami said on Wednesday that an invitation was sent to the Prime Minister’s Office to invite Modi to inaugurate the ‘Khelo India Youth Games.’

There have been considerable protests in Assam against the controversial Revised Citizenship Act (CAA). Various organizations said that if the Prime Minister comes to the inauguration ceremony, he will intensify his performance.

There was speculation in media whether Modi would come to inaugurate the Youth Games in Guwahati and whether he had canceled his visit due to demonstrations against the CAA.

Meanwhile, officials said that many participants from all over the country have started coming here for the ‘Khelo India Youth Games’. 11,000 participants are expected to attend these games. The game will run till 22 January. 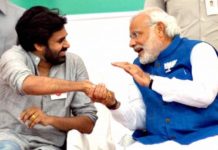 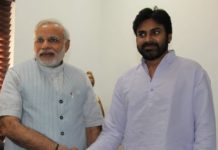