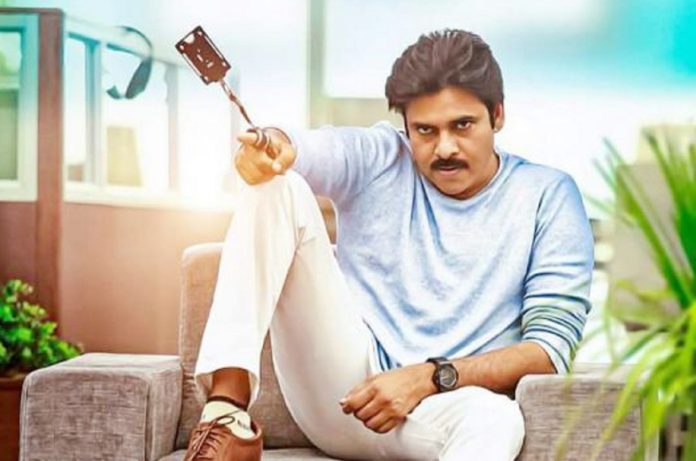 Politician-turned-actor Pawan Kalyan is all set to feature in Pink remake, which starred Amitabh Bachchan and Taapsee Pannu in key roles in the original.

A couple of days back, trade analyst Taran Adarsh announced the film on Twitter and wrote, BIGGG NEWS… After remaking #Pink in #Tamil, Boney Kapoor joins hands with Dil Raju to remake #Pink in #Telugu… The #Telugu remake will star Pawan Kalyan… Directed by Sriram Venu… Pawan Kalyan was last seen in #Agnyaathavaasi [2018].”

Sources close to Kalyan says that the actor has given a 20-day call sheet and will be available on the sets just for 3 hours a day. As this remake will have a few portions to Pawan Kalyan, it is heard that the scenes featuring Pawan will be canned whenever he gets free from his busy political meetings and commitments.

Director Sriram Venu, who directed MCA and Oh My Friend will direct this film and to be produced by Dil Raju and Boney Kapoor. The film is expected to go on floors later this year.

Some reliable sources reveal that the Telugu version is likely to have dialogues by filmmaker Trivikram Srinivas, a regular collaborator with Pawan Kalyan.

On the other hand, Pink movie is all about the story of three women, who are aided by a lawyer in a molestation case against three boys from influential backgrounds.

More details about this movie are awaited. Stay tuned to Telugu Bulletin for more updates….