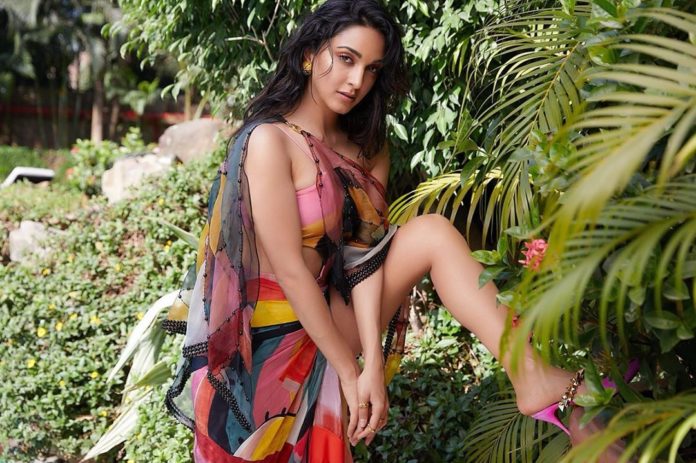 Kiara Advani who has debuted in Tollywood with Super Star Mahesh Babu’s Bharat Ane Nenu has no time for Tollywood now. She has also acted opposite Ram Charan in the movie Vinaya Vidheya Rama. However, Kiara has been busy in Bollywood. She has signed handful of projects already. Kabir Singh success made her most sought after heroine in B-town.

Kiara has been shooting for films like Laxxmi Bomb and Bhool Bhulaiyaa 2. Apart from the film’s shoot, she is spending her quality time in holidaying. She went to abroad recently and relaxed herself to shoot with more enthusiasm.

Kiara has posted a couple of sultry pictures in her Instagram account and followers cannot stop but admire the actress’s hotness. She is stunning and looked super hot in the pictures.

Couple of producers are trying to make her act in Tollywood movies. We have to wait and see if she will make her time up for Telugu Cinema. 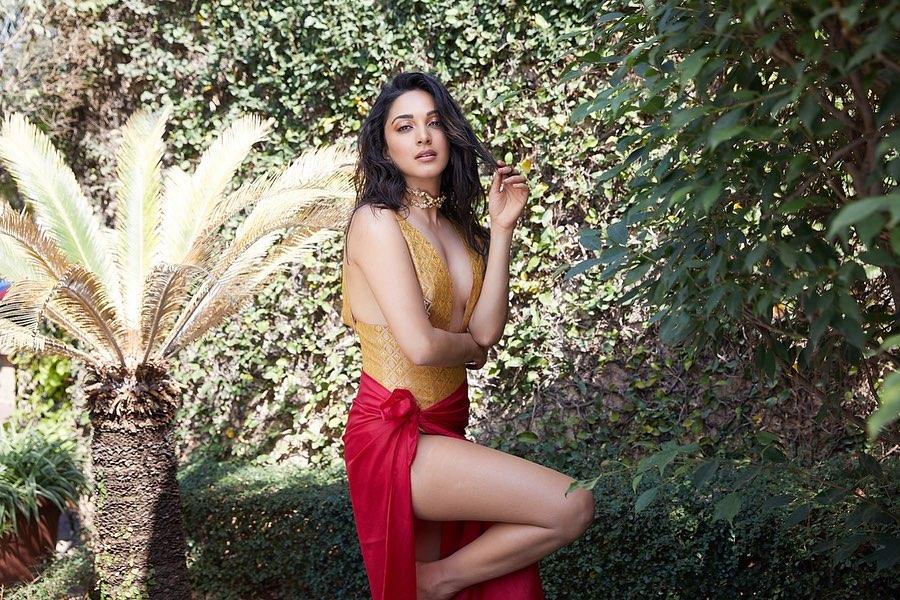 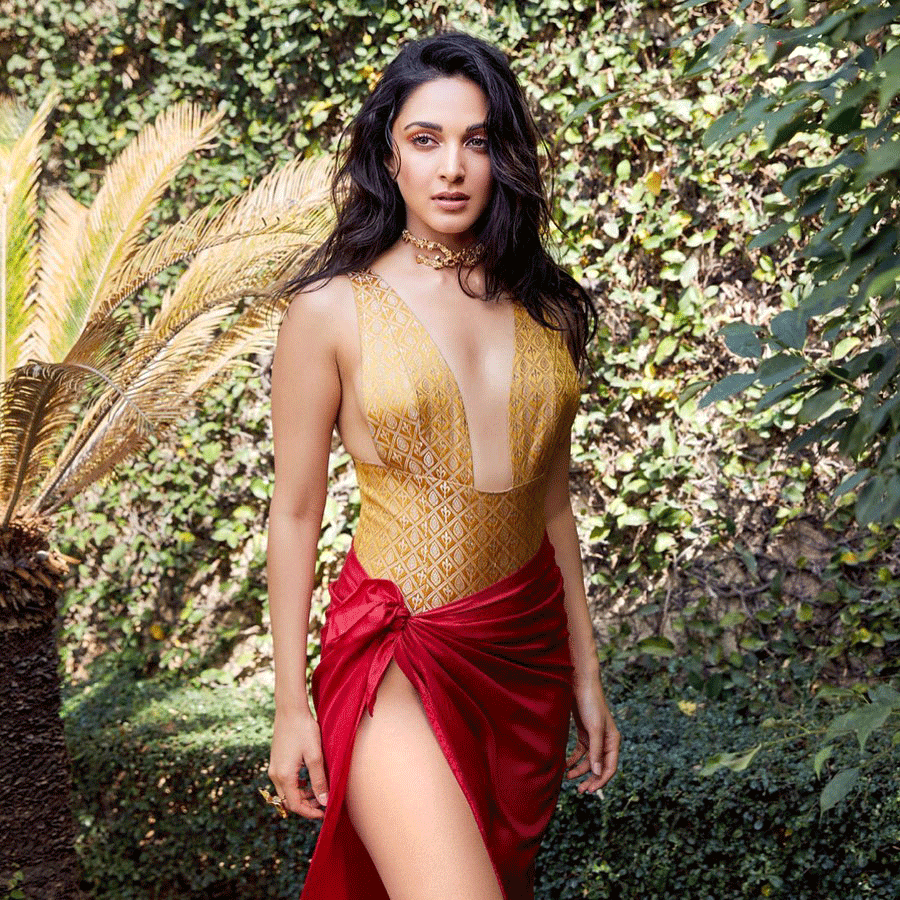