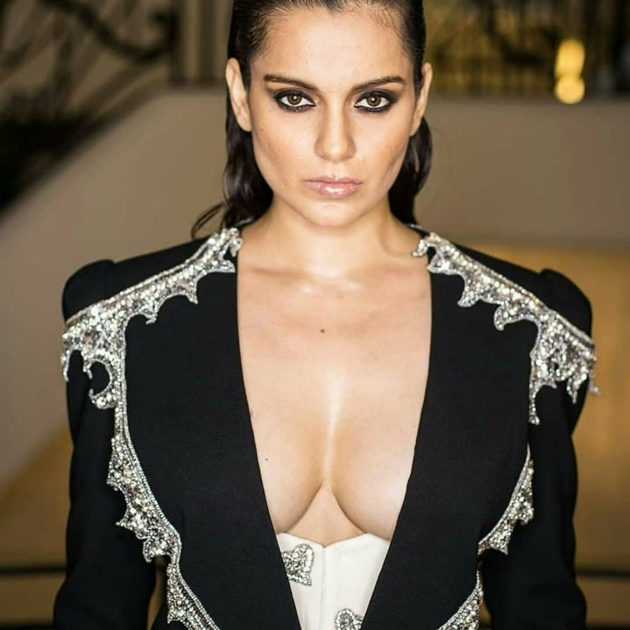 Kangana Ranaut, who is known for her frequent controversies and frequent allegations on some or the other, is now trying to show the other side of her.

Kangana is known for her stupendous performance in the films like Queen, where it is tough to imagine any other actress other than her. While she rarely focused on the skin show, it seems, the actress is now finally willing to concentrate on that area too.

Hinting the same, Kangana is showcasing her busty beauty in the recent photo shoot. To make sure the concentration goes nowhere other than the bust, the rest other parts have been covered and only the busty part is out for the watch of the millions.

No one could have expected such hanging and huge busts from a skinny woman like Kangana. Her fiery look adds an extra heat to the picture thus taking it to the next level.

Kangana was last seen in “Judgementall Hai Kya” and will be next seen in Panga, which is up for release in the mid-months of 2020. 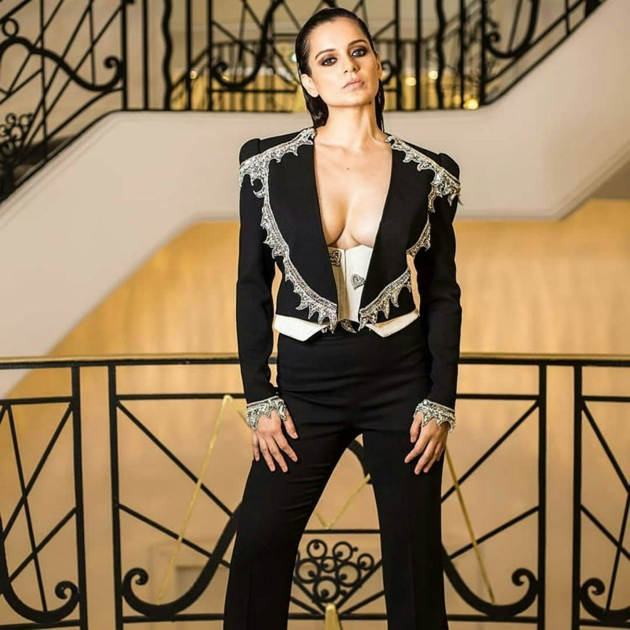